new batman game may be on the horizon 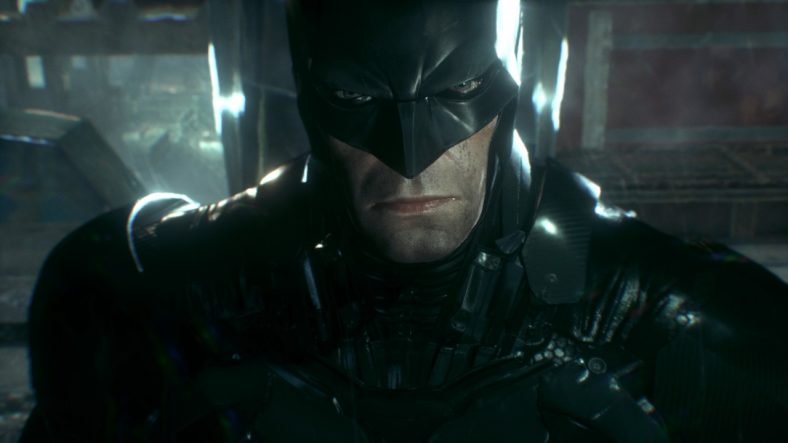 We recently celebrated the caped crusader from Gotham City on September 21, 2019, on Batman Day and it turns out our celebrations might not be just for the day. Naturally, WB Games tweeted as well to show their support for Batman day however their tweet was a little more than that. The tweet might have hinted at a new Batman game as most of the fans are also sure that a fourth Batman game is bound to arrive soon.

The short video shared by WB Games on their official Twitter appears to be a simple celebratory video which showed a normal Bat Signal on a building however the video at specific frames showed specific symbols which only appeared as a flash on the screen. If you pause and watch these symbols, they represent the demons and owls. A reference that we can all point towards the Court of Owls and Ra’s Al Ghul easily.

This is not the first time we are seeing these references as well. Back in December 2018, we saw an employee of the studio tweet a picture of herself with a shirt that showed the logo of Court of Owls and the employee saying ‘best DevTeam EVAR’. This time again, its Warner Bros Montreal showing us similar signs in their tweet. You can check out the short video the studio tweeted over the weekend below.

Thanks to another Twitter user ChrisHeartnet, he took snaps and shared it right below the official tweet. You can check out the symbols below.

What do you think about the latest tweet by WB Montreal and do you think that we might be getting a new Batman game soon? Let us know in the comments section below.

How to Fix Xbox 360 No Video Problem